From word processing and slideshow presentation creation, internet surfing, editing, and network gaming, a computer allows you to perform many tasks.

It’s a device that has revolutionized how people work, learn, create, and play.

But do you know what makes a computer do these fantastic things?

It’s all thanks to the powerful central processing unit (CPU).

Getting to Know Your CPU 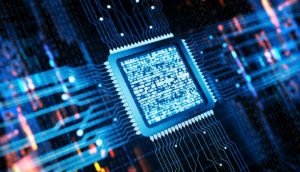 A CPU acts as the computer’s brain, making it the most vital component. Also called a processor, this logic circuitry processes interprets, and responds to a user’s instructions at lightning speed.

Processors will perform primary input/output, logic, and arithmetic operations. It can also designate instructions for your computer’s other components and chips. Processors make tablets, smartphones, personal computers, and laptops work. Intel is the leading supplier of processors, and they work with tech giants such as Dell, Lenovo, and HP.

Another key player in the industry is Apple, with their latest M1 Chip processor technology. It’s the innovative company’s most powerful chip to date, and it runs on their flagship devices.

The Birth of the Apple M1 Chip 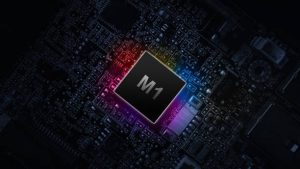 In 2006, Apple started using processors from Intel as well. However, in the fall of 2020, the company made a giant leap and launched MacBooks that use Apple-crafted and designed chips called M1. Like those used by iPads and iPhones, these processors aim to improve battery life, privacy, security, and overall device performance.

The evolution of the Macbook has captivated millions of people around the world. Since its introduction in 2006, we have witnessed Apple laptops’ transformation and their impeccable designs, reliable operating systems, and sturdy builds.

Apple’s M1 chips are paving the way for new advancements in computer technology. But where does it leave the Intel Core CPU? Can it go head-to-head with the latest kid on the block? Read on to discover what both superpowers have to offer.

Apple M1 Chip vs. Intel Core CPU: The Battle is On

Comparing the processors designed by two tech industry giants may seem tricky. However, some parameters can make it less of a challenge. Find the comparison and contrast between each processor’s speed, architecture, benchmark, and graphics in the discussion below.

Intel announced earlier in 2022 that its Core i9 processor beats the Apple M1 Max chip in speed and performance, claiming that it’s the fastest one in the market. Intel’s latest comparison revealed that the Apple Silicon chip meant for its 14-inch and 16-inch MacBook Pro is slower than its Intel Core i9 12900HK. 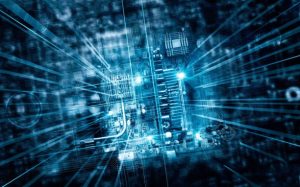 The M1 Max chips, with their ten cores, reach up to 3.2 GHz. On the other hand, the 12th-gen Intel Core i9 hits higher benchmark figures. Energy efficiency is another factor that significantly contributes to a processor’s overall performance.

However, it’s worth noting that Apple excels with the ARM-based Apple Silicon chips, which have energy-efficient cores. The M1 Max chip consumes 60 watts of power, significantly less than Core i9 at 115 watts.

Lower energy consumption allows Apple to create compact devices that won’t suffer from decreased performance or thermal throttling. The hardware stability and sturdiness that Apple has allowed it to stay ahead of the game. Intel’s old architecture can’t compare to Apple’s newer one.

The Apple M1 is an ARM processor, which is a RISC (reduced instruction set computing) architecture and works better on smaller technology. Meanwhile, the Intel Core processors use Complex Instruction Set Computing (CISC), which requires several cycles to run tasks.

The M1 chip integrates more components than the latter, including the RAM in the same system. These features may not mean much to an average user. But a closer inspection will reveal that the M1 performs better than the Intel chip in several scenarios, including when running X86 applications.

According to Geekbench, a platform that measures a CPU’s performance, MacBook Pro and Air laptops that run on M1 chips gave an exceptional performance on benchmark tests. Intel’s most powerful 11th-gen chips, used by Dell XPS 13 and Lenovo Yoga 9i, garnered a lower score than MacBook Air.

Intel may have claimed to be the faster processor, but Geekbench 5 scores tell otherwise. As of writing, the Apple MacBook Air (Late 2020) M1 chip’s single-core performance score is 1706, while the iMac (27-inch Retina Mid 2020) with Intel Core i7 reached only 1250.

The M1-run MacBook laptops rely on an integrated solution, so expect that they offer excellent graphics. However, many gamers would agree that Apple laptops aren’t the best choice for playing games. A Windows 10 PC that runs on Intel processors will allow you to run titles that have faster frames and high resolutions. While there’s a small collection of games that can run smoothly on Mac, Intel-run PCs can give you the best visual experience.

However, if you still insist on a Mac for gaming, you can try supported games such as Fortnite and World of Warcraft that can run seamlessly on Apple computers, given that they are placed on lower settings.

It’s no secret that you can significantly boost your productivity on Macbook. Apple laptops that function on their newest M1 chips can provide more than enough power, speed, excellent graphics, and the quality performance you need.

Both processors have pros and cons, and your choice ultimately depends on your use and preference. If gaming is your priority, a laptop that runs on Intel may be the right one for you. Likewise, if you’re looking to use one for self-employment or work like video editing, the M1 chip can accommodate such needs.

There might be some contention about speed, but Mac’s energy efficiency makes it a better choice. Not having to worry about poor performance caused by high energy consumption is an added feather on Apple’s cap. 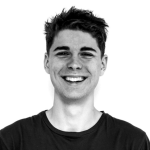 Garry Everrett is a Tech Geek who is a freelance writer by passion. Mostly, he writes about topics revolving around the latest gadget and technology, specializing in new or refurbished iMac Pro. In his free time, he likes to walk his dog, read sci-fi novels, and play golf.

Thu Jun 2 , 2022
Ergonomic furniture has come to be such an integral part of the work environment that firms cannot prosper without it. […] 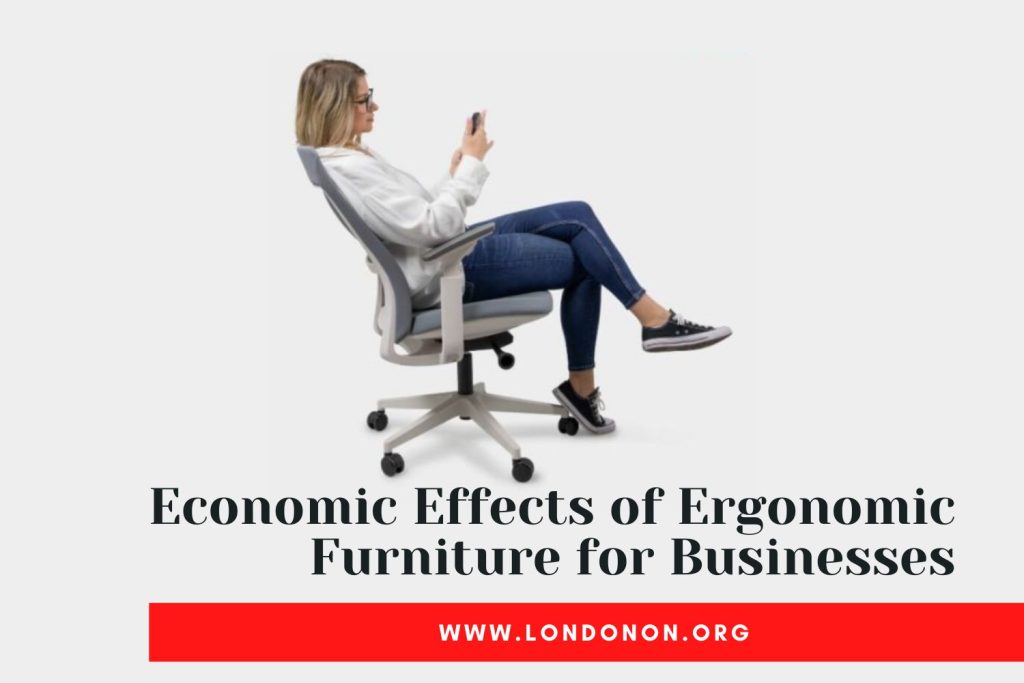