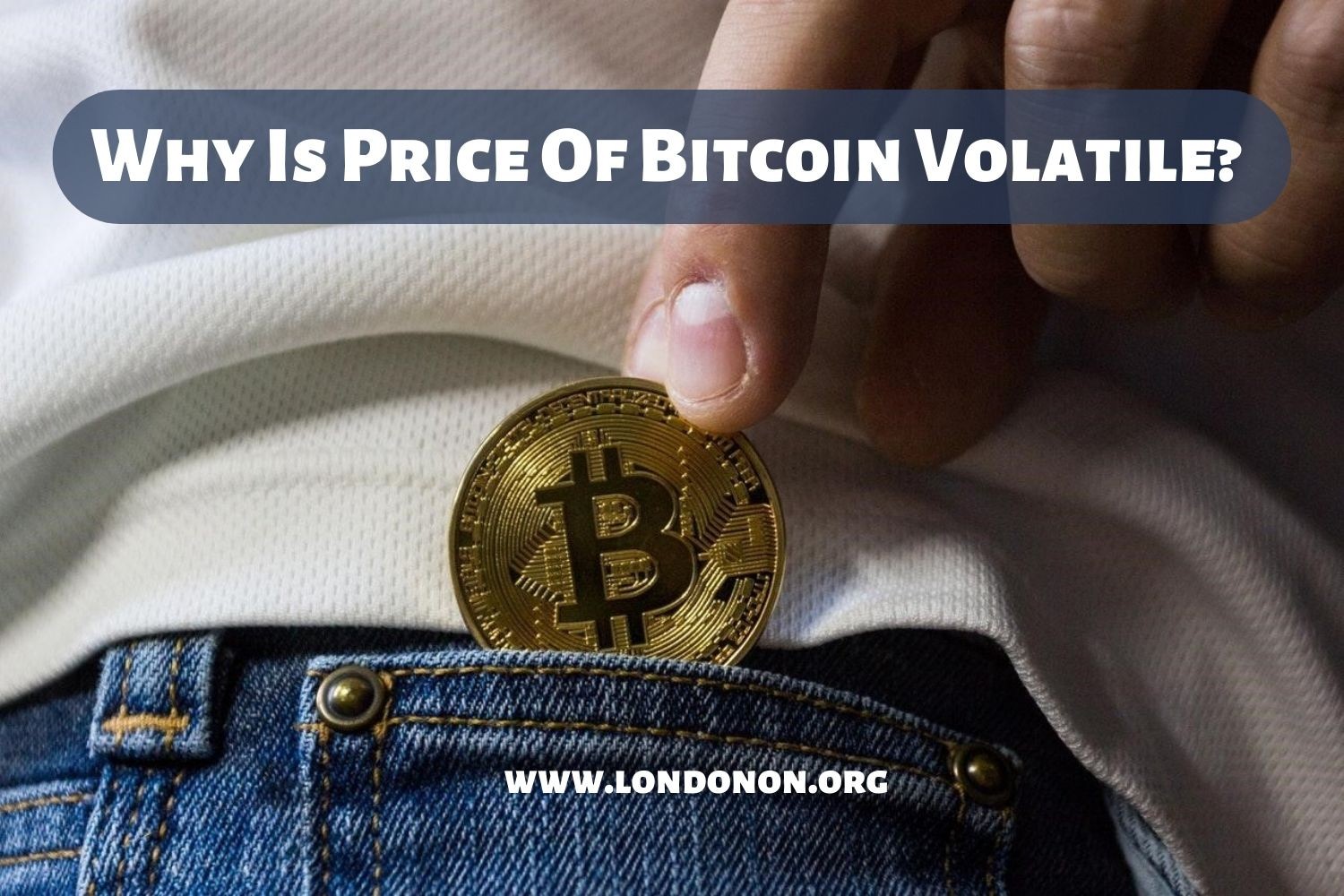 Many people see cryptocurrency as an easy way to invest and make some quick money. As the prices are extremely volatile, it means you can sometimes make thousands of pounds in only a few hours,

Bitcoin’s price has been known to double and even treble in the space of a day. The downside to this is that it can also plummet just as quickly, you can be sitting pretty with a lot of money and wake up the next day to find it has nosedived.

So, what exactly makes the price of Bitcoin change and why does it fluctuate so much, we’ll have a look into this below as well as how to stay safe while investing.

What is Bitcoin and what determines its price? 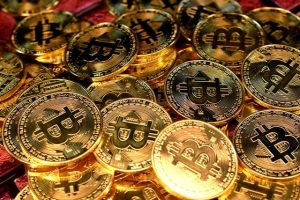 Bitcoin is a blockchain based currency, completely separate from, and free from any control or oversight from banks and governments. Instead, it uses peer-to-peer software and cryptography. When somebody transfers Bitcoin, the transaction is recorded on a ledger that is held on servers around the world. Bitcoins are ‘mined’ using very high-power computers running algorithms to solve a complicated mathematical problem, the first computer to find the solution to this problem has mined a Bitcoin and then it starts all over again on the next ‘block’.

This goes part of the way to explaining how Bitcoin’s price is determined, it is all about supply and demand. As the supply is controlled mathematically, there is a steady flow being created, it isn’t like traditional mining where you could come across a huge amount of gold and be able to flood the market, instead they come at a consistent pace and if that pace is slower than the demand for it, the price of it will go up.

The one major difference between Bitcoin and gold is that Bitcoin doesn’t actually have any intrinsic value, it is only worth what people are prepared to value it at, if people all of a sudden decided that they didn’t care about Bitcoin anymore the price would go to zero. Gold, however, has an intrinsic value which means it is a useful element, its price is inflated by jewelers and society valuing it as a precious metal but aside from this it is a great conductor and will always have uses in electronics.

Why is the Bitcoin market so volatile? 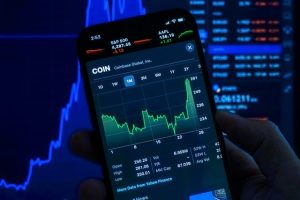 This is completely down to what was just mentioned above, it is all about demand. If Bitcoin is featured in the news, you read about a lot of people making millions from it and big celebrities getting involved, this makes people want to get a piece of the action. The demand, therefore, shoots up and in turn, so does the price. Then, if there is bad news about it like an exchange site has just been found to be a scam, or there is a global recession and people want to sell up for the cash, the price will go down.

You will have noticed recently that Bitcoins value has gone down greatly in only a matter of weeks to around £18,500 from £25,000. This is partly down to the ‘cost of living crisis’ with hyper-inflation taking over around the world but also because one of the biggest crypto exchange sites, Binance, has stopped accepting withdrawals. This is often a pre-curser to the company going bust whilst holding a lot of their customer’s money, it has happened many times before and will be likely to happen again in the future. If a large number of people want to withdraw money in one go, they simply can’t manage it and that’s the problem with unregulated markets.

If you think that you have been the victim of fraud or a scam on a crypto exchange site then ensure you seek advice about investment fraud from a company like Wealth Recovery Solicitors, they can help you get a portion of, or all of your money back.

How To Stay Safe When Investing In Bitcoin? 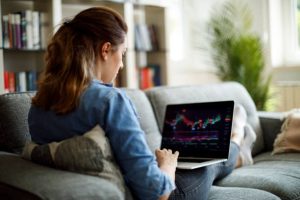 It is important to remember that any kind of large transaction should be done at home and never use public Wi-Fi. Public Wi-Fi is very unsecure with hackers able to take control of your computer and intercept transactions unless you have an excellent firewall so it’s always better to remain on the side of caution and wait or use 4G/5G data with a VPN for example.

Always check, double-check, and triple-check any site before using it. The ‘wallet’ and ‘exchange’ sites that hold your cryptocurrency and convert it to your chosen currency (pounds, dollars, etc.,) so that you can withdraw it are often the sites that are most risky, they hold millions, if not billions, of pounds and there are many instances of fraudulent sites starting up that will take people’s money, use that money to pay off other people’s money and then at some point once enough money has been skimmed they will be unable to pay anyone out and the whole thing will go bust leaving all of its users with nothing – this is often referred to as a Ponzi scheme, something very common in financial fraud. 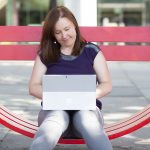 How To Successfully Rebrand Without Losing Your Loyal Audience

Mon Jul 4 , 2022
Recent years have been unpredictable and have caused a lot of change in the world, especially with the economy and […] 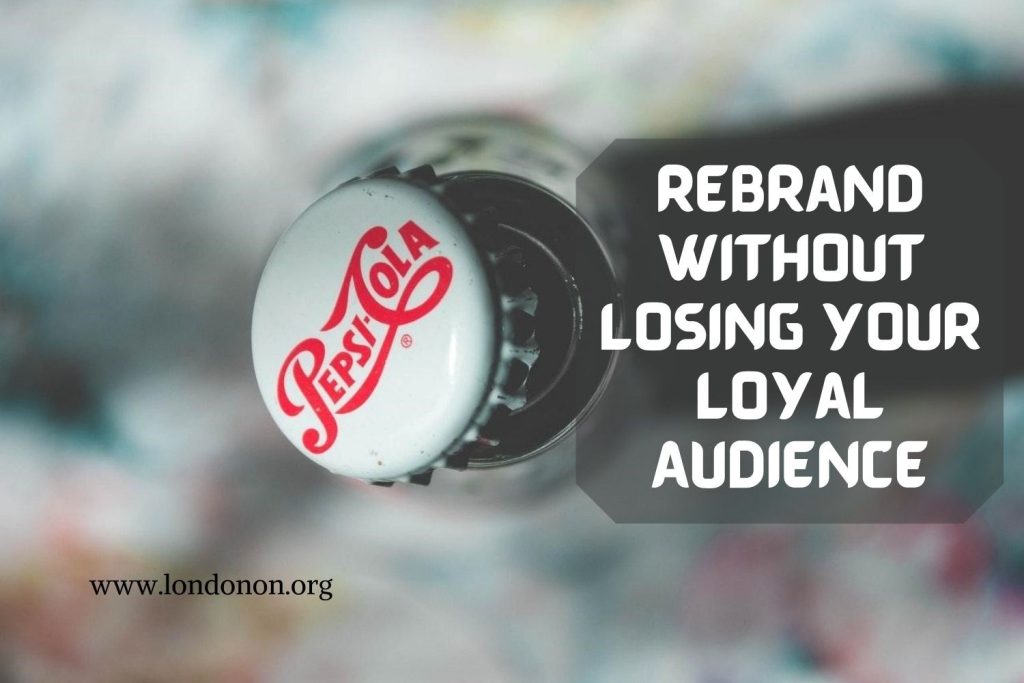